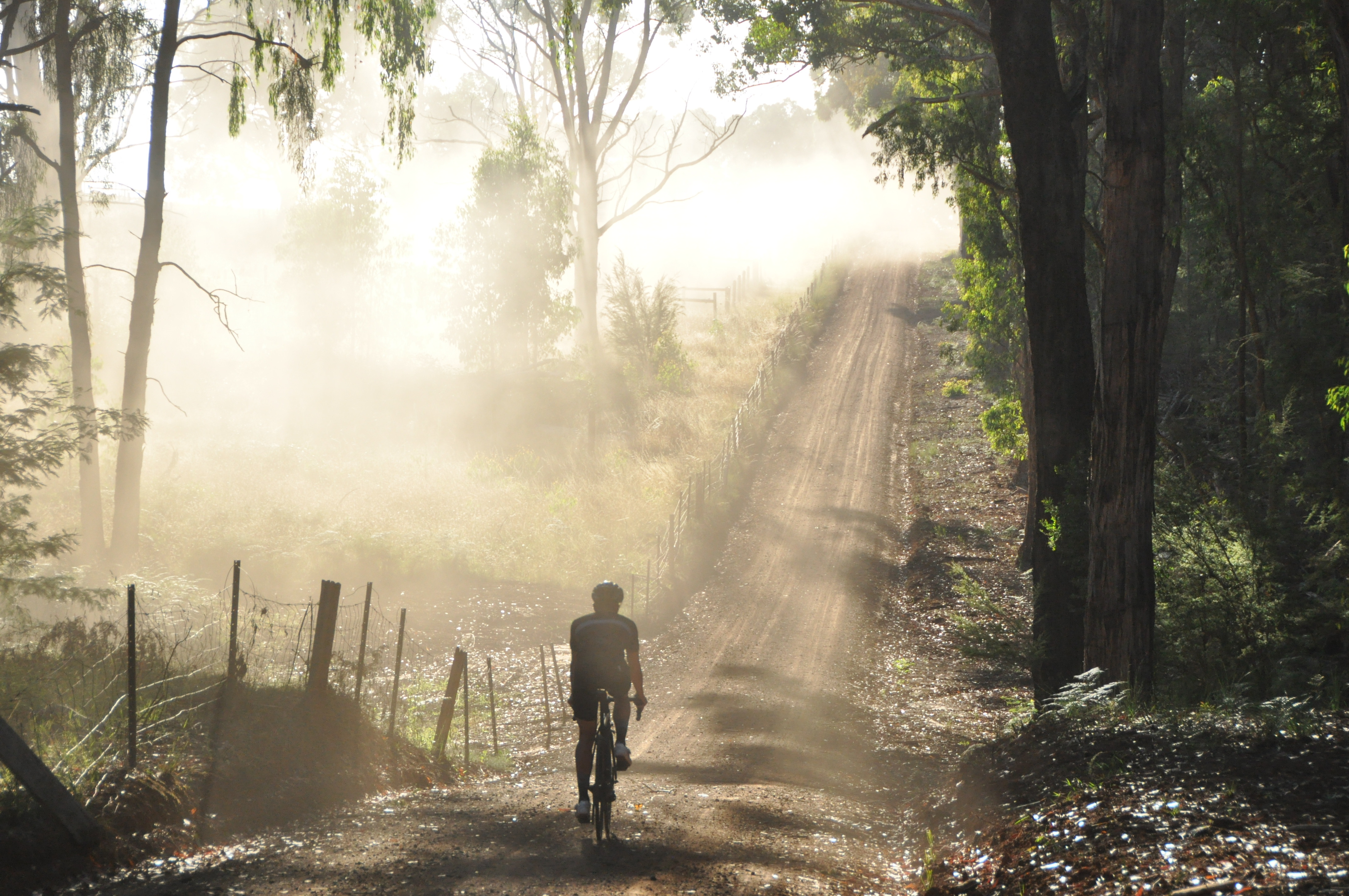 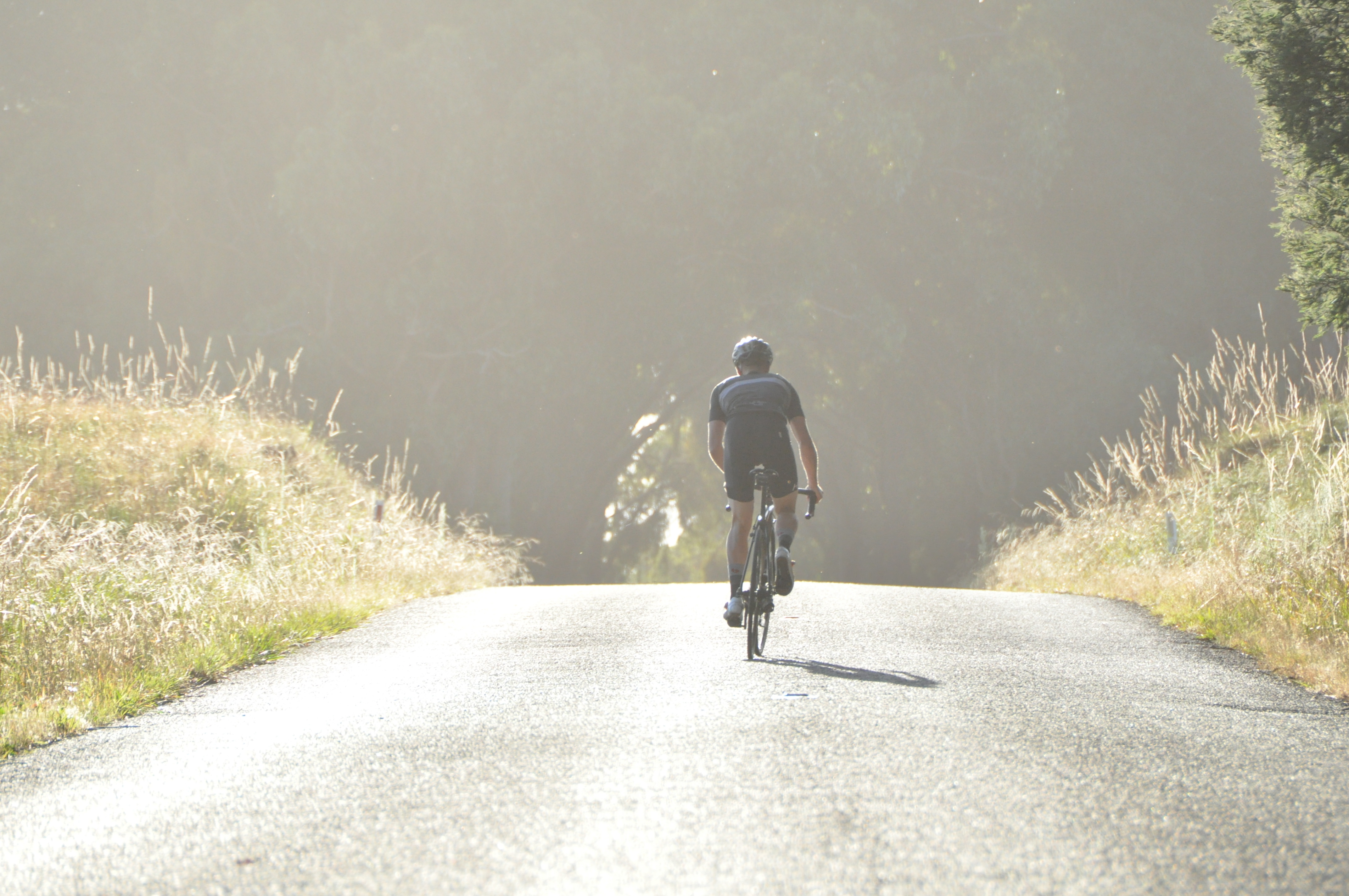 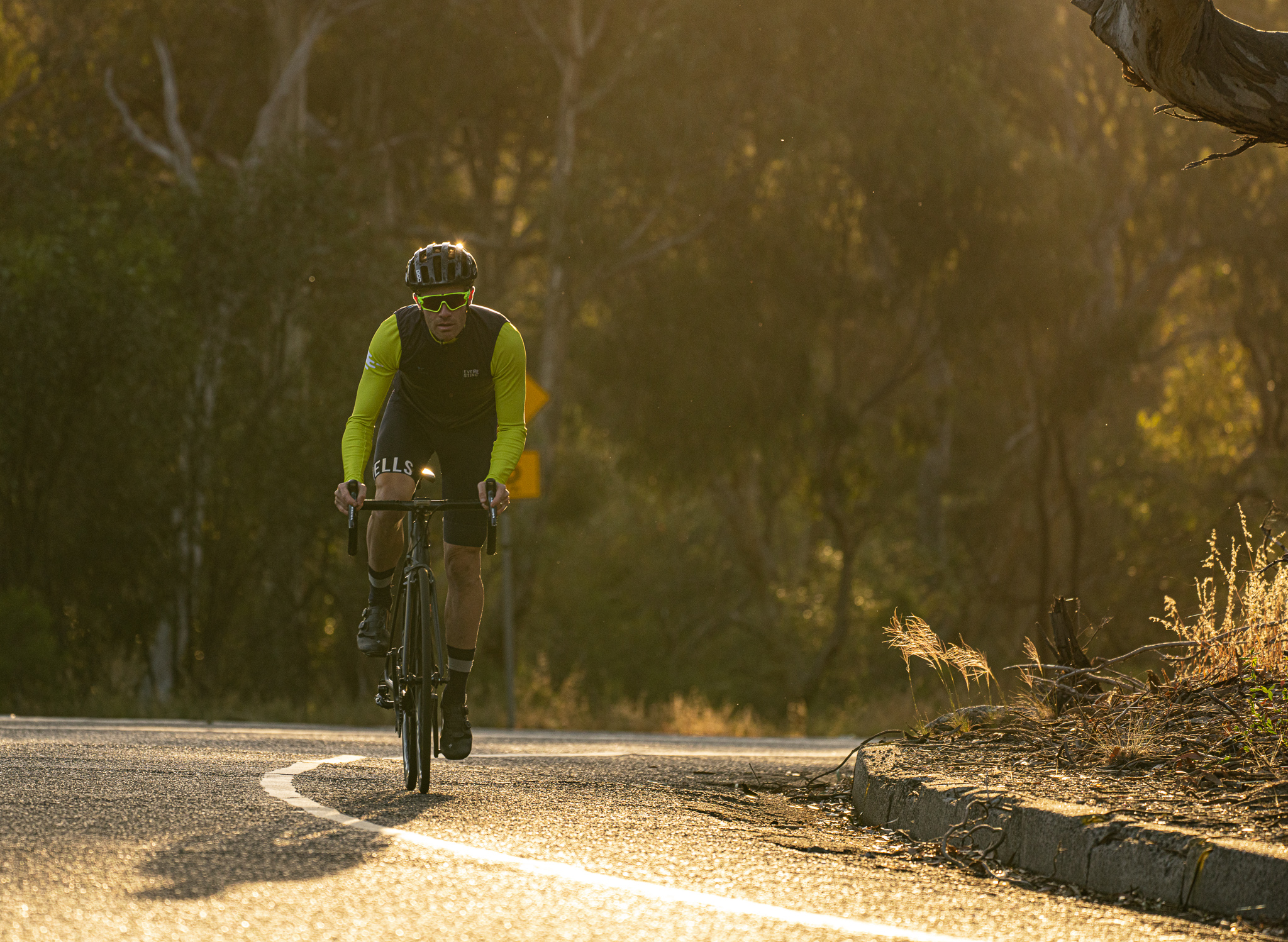 “FIENDISHLY SIMPLE, YET BRUTALLY HARD. EVERESTING IS THE MOST DIFFICULT CLIMBING CHALLENGE IN THE WORLD.”

You’ve probably heard of it by now as it’s all the rage in the cycling world. With almost all events cancelled in 2020 and cancellations already looming for next year, Everesting has become the focus for many athletes. The concept is simple, choose any hill, anywhere in the world and repeat until you until you climb 8,848m or 29,029ft – the equivalent of Mount Everest … all in a single ride. Who came up with this hellish idea? Meet the Hells 500. 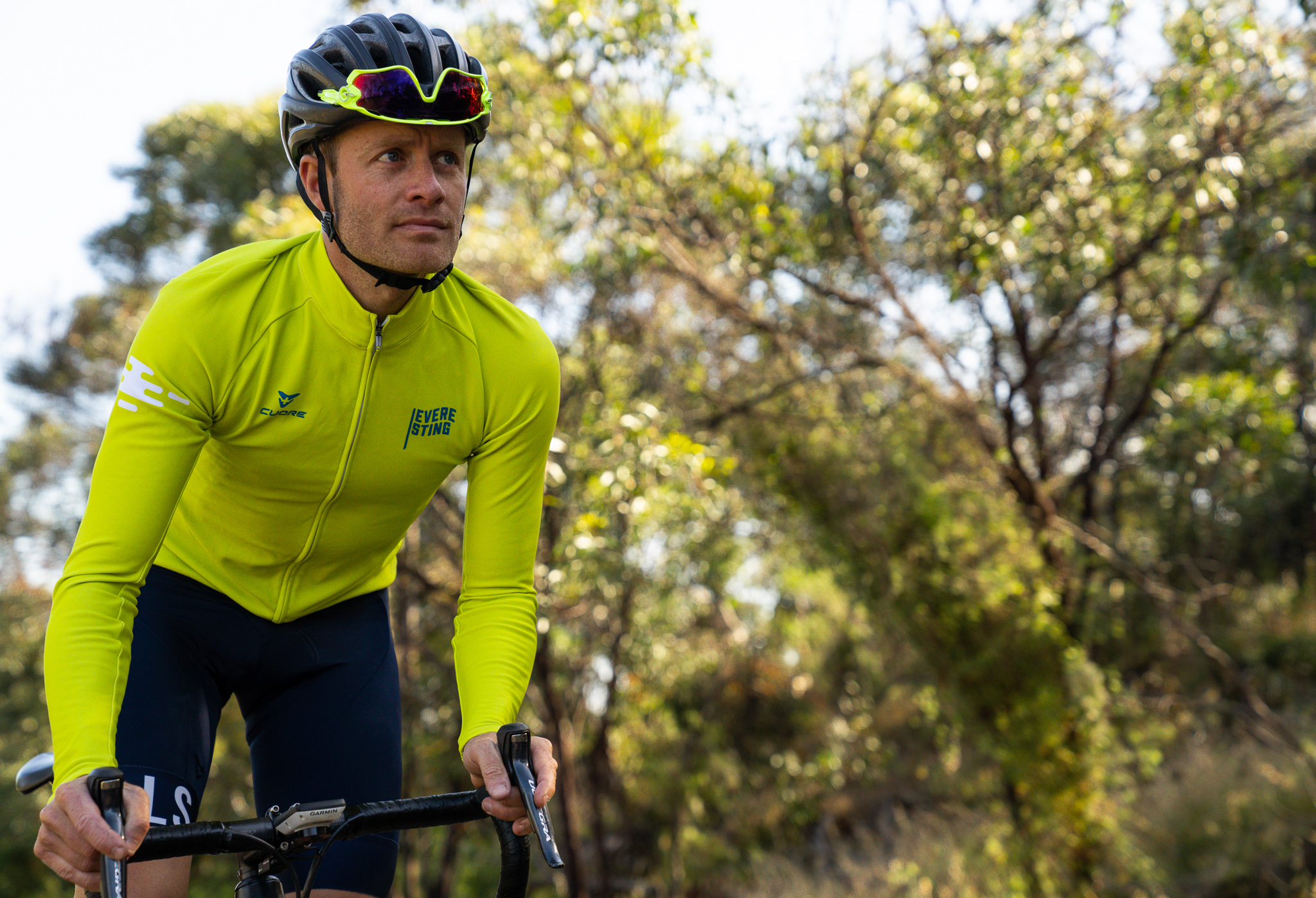 It all began with a group of guys in Australia who preferred to ride hills instead of racing. They set goals called “epics” which were extreme rides that nobody else was doing and would require extensive training. Each challenge completed led to the next more difficult challenge and eventually they embarked on a hellish 2-day 500km epic through the High Country, including 10,000m of climbing earning them the name Hells 500. What next?

Andy van Bergen, founder of the Hells 500, has a passion for mountaineering which inspired the grand idea of their next epic even though it had already been done. In 1994, George Mallory, grandson of mountaineer George Mallory, decided he wanted to ride up Everest. Obviously cycling up Mt Everest is an impossible feat, so he rode Australia’s Mount Donna Buang 10 times until he reached 8,848m.

Fast forward to 2014, The Hells 500 decided to give it a shot and the rest was history. The word quickly spread about their massive achievement and others were ready to fly to Australia and attempt it themselves. Instead, Andy invited those who were interested to “Pick any hill, anywhere in the world and complete repeats of it in a single activity until you climb 8,848m – the equivalent height of Mt Everest.” Soon Everesting became official and eversting.cc was created to provide official guidelines, showcase success, and a shop to purchase your official Everesting Challenge Finishers Kit.

CUORE teamed up with the Hells 500 to design two kit collections exclusively available to all Everesting finishers as token of completion. These coveted kit collections offer a race-cut design for the performance-oriented rider perfect for training or Everesting where an aerodynamic fit is key.

At CUORE, we offer you the ability to custom tailor the fit of products to your individual body shape and proportions. Whether it's sleeve length, torso length or leg length, we offer multiple options to adjust for your exact needs. Experience the true ability to make the product your own and optimize your comfort, performance, and Everesting experience. 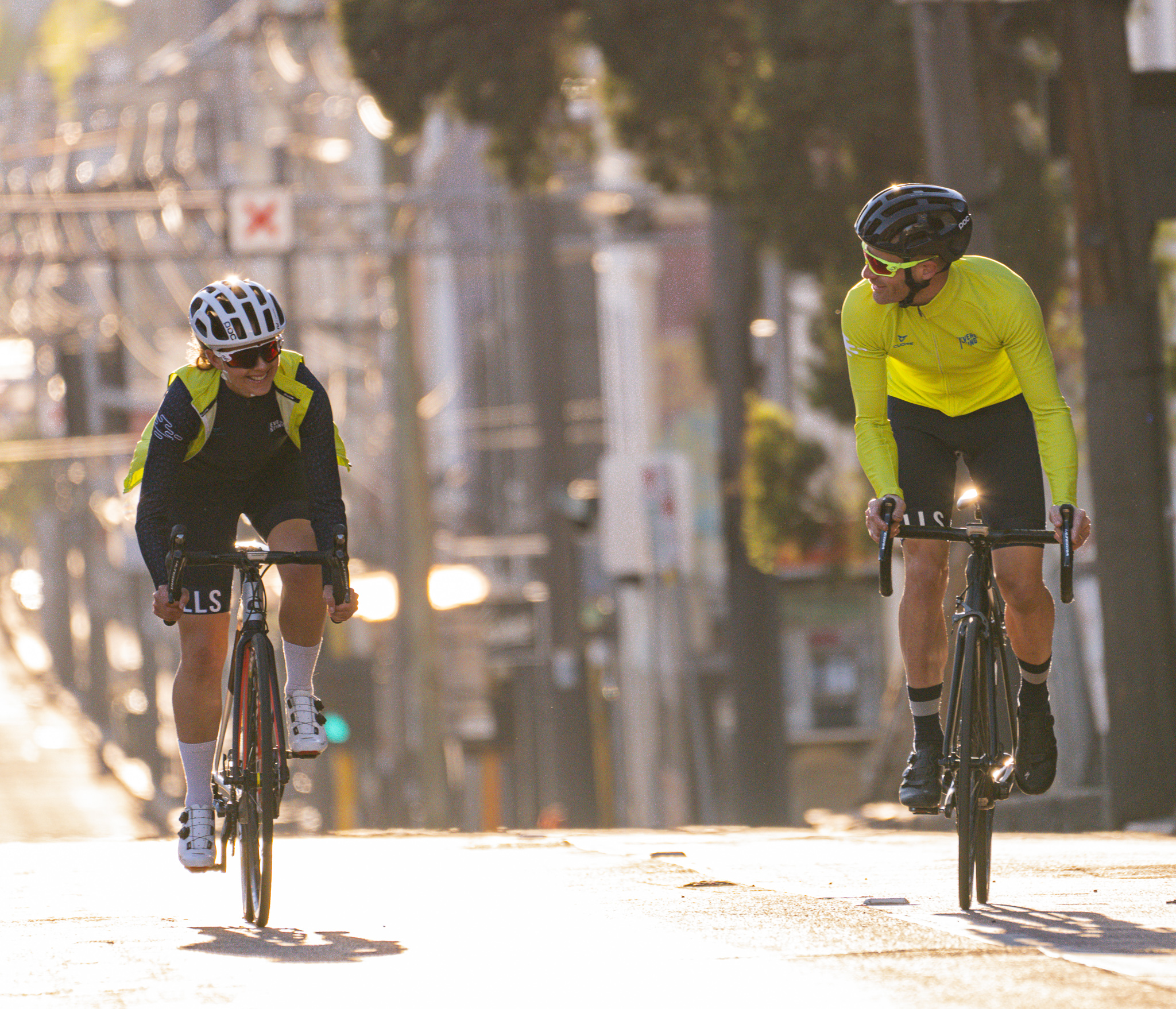 Designed to be seen by those not on a bike and recognized by those on one. 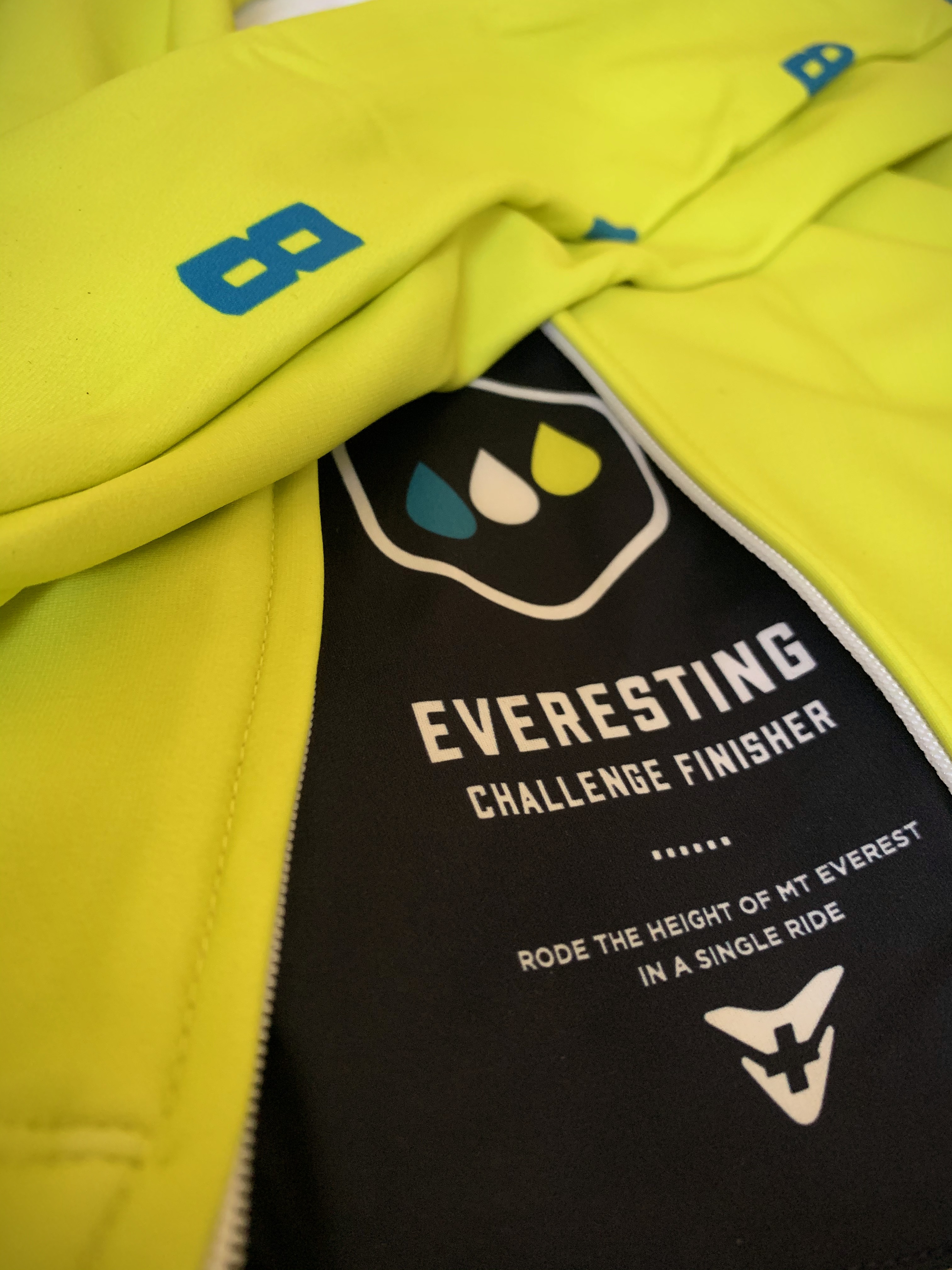 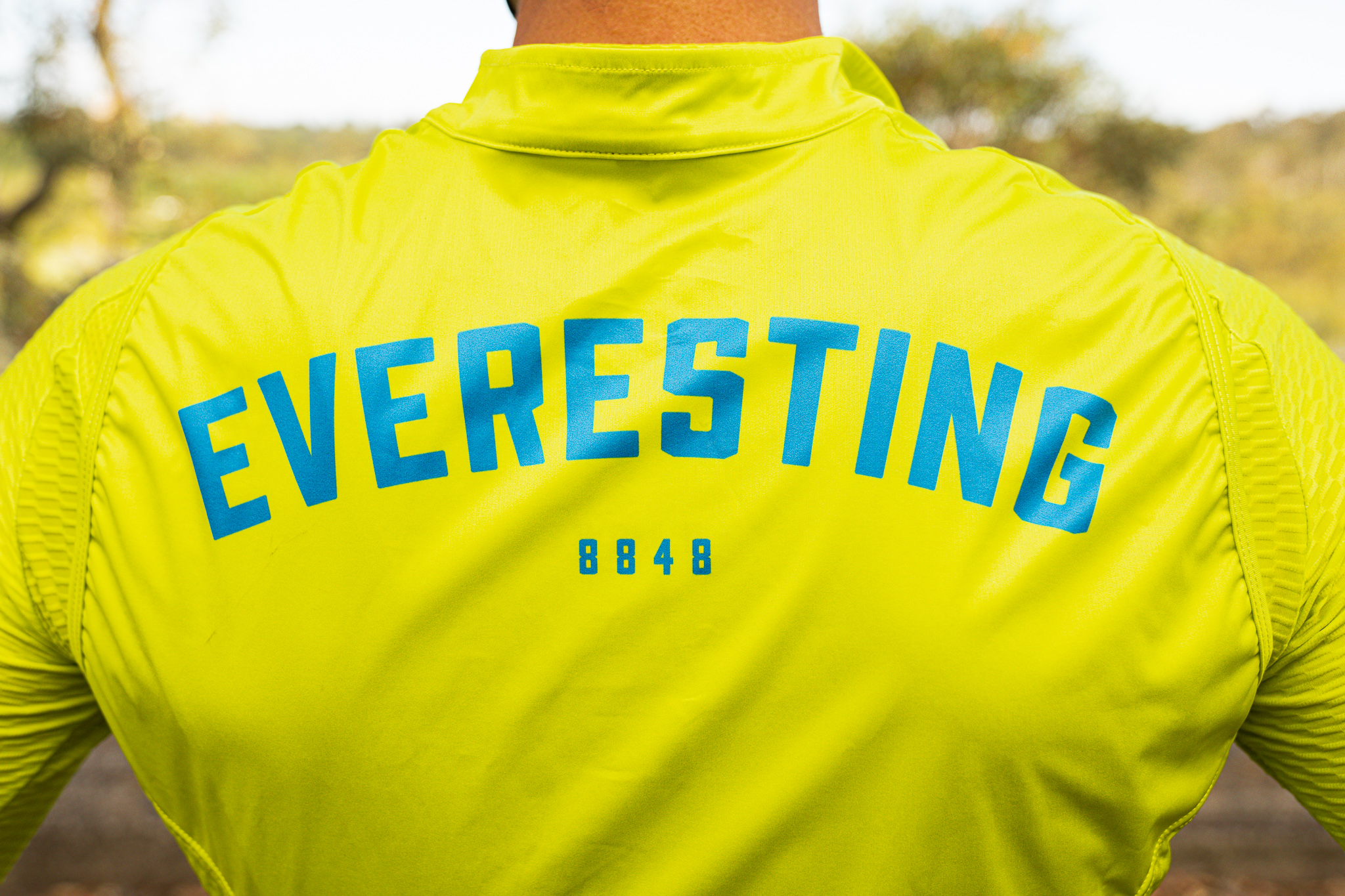 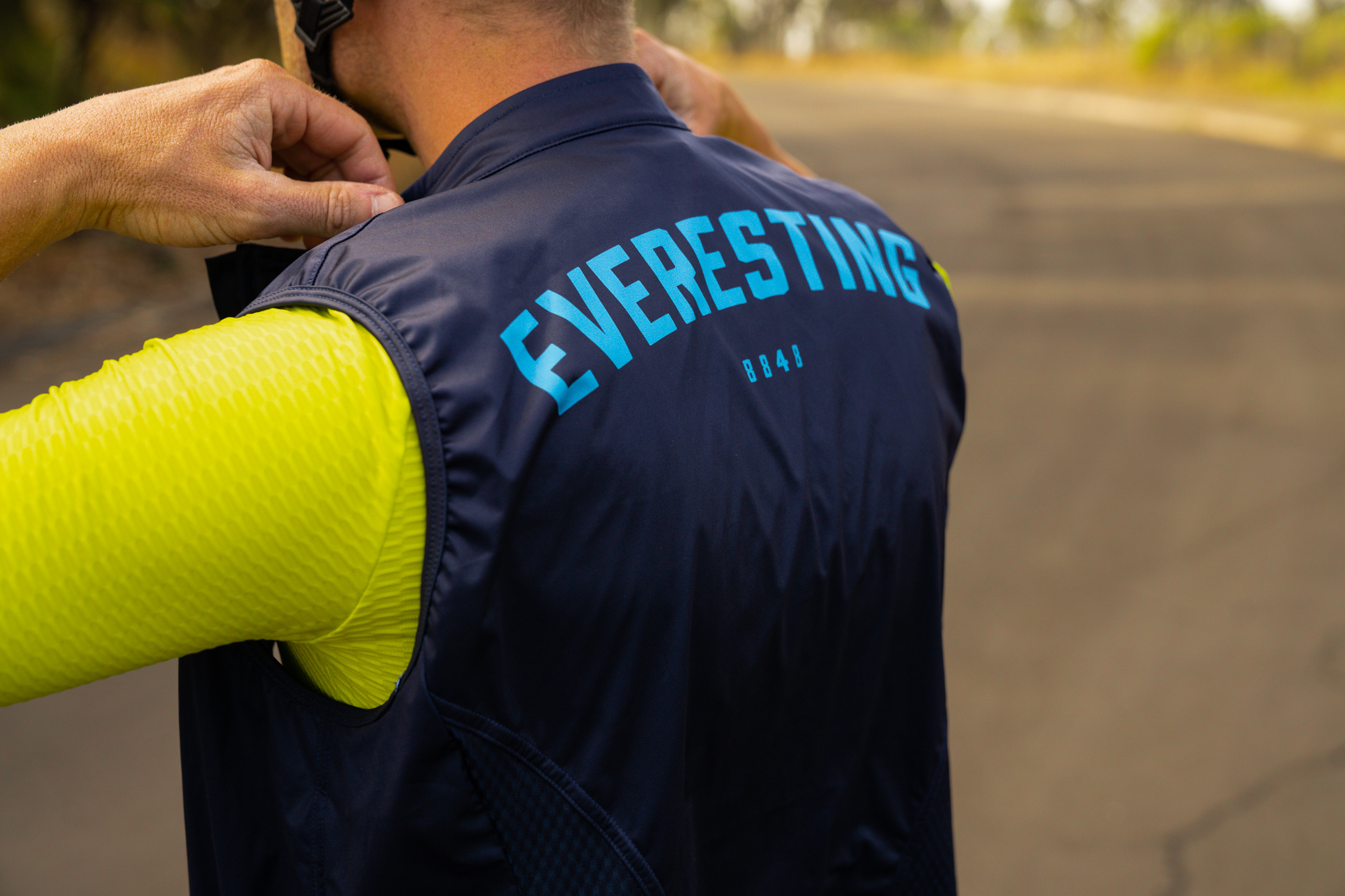 Join the “keepers of the cloud” by earning the most famous and coveted pieces by completing an Everesting or 10k challenge. 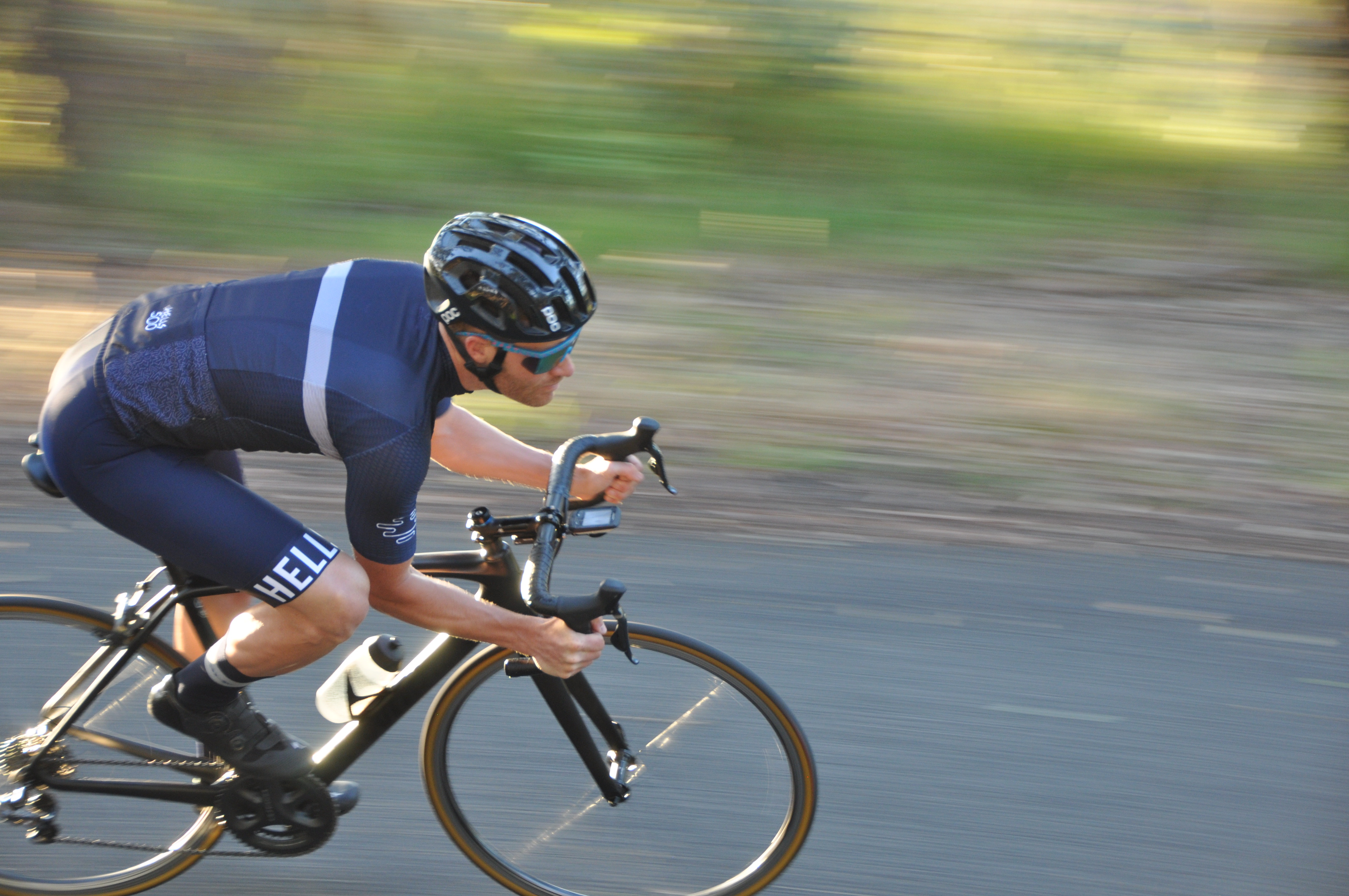 Whether you have just completed an Everesting, are planning one, are part of the support crew or just a fan, there is something for everyone.